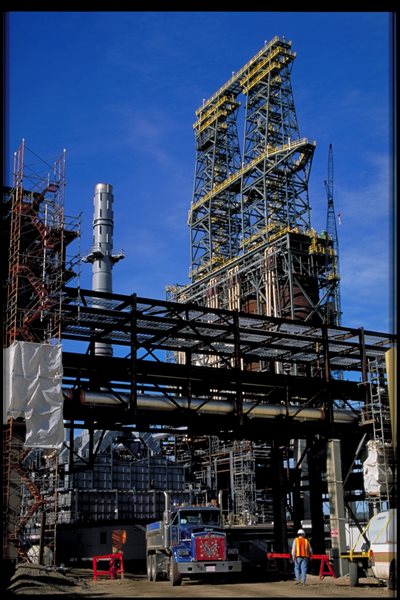 In 1992 Suncor Energy Inc. unveiled a strategic plan to improve its long-term profitability and to make its operating costs competitive with those of Canada’s top producers of conventional crude oil. By year end 1998 a series of initiatives including fixed plant expansion and the new Steepbank Mine increased production capacity to 94,000 barrels per calendar day (b/cd). The Production Enhancement Project, (PEP) plant capacity objectives were to increase to 130,000 b/cd by 2001. Project Millennium was the next stage in this series of growth initiatives.
Project Millennium increased Oil Sands production capacity by 95,000 b/cd. Approximately 80% of the incremental crude is hydrotreated, resulting in a product suite that includes approximately 54,000 b/cd sweet crude, 20,000b/cd diesel and 21,000 b/cd sour crude.

The project was engineered and constructed through a joint project venture environment, which embraced a set of guiding principles with Bantrel Inc. and two other engineering companies. Bantrel Inc. also executed the construction in a separate joint venture within Millennium Construction Contractors, (MCC). 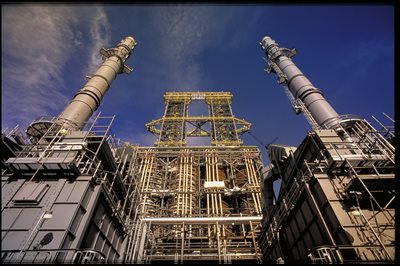 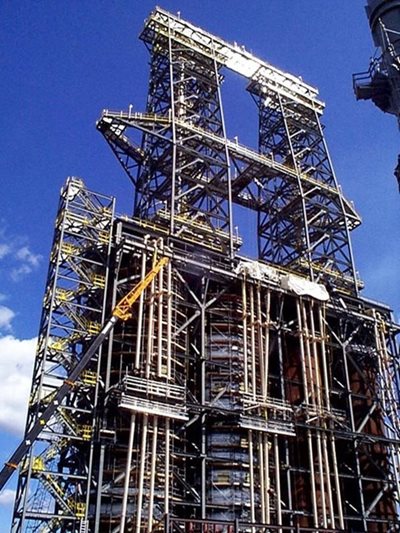